Recently, I had the honor of photographing a gorgeous couple on the journey to parenthood. For many women and men, this journey isn’t as easy as they would have imaged. Emily has agreed to allow me sharing her story.
“When Alex and I first started dating, an important topic of discussion was whether or not we wanted to have kids if our relationship continued. We were both in our early thirties, so where some new couples may have been uncomfortable discussing children so early, we knew it was an important discussion to have. We both knew that having children was very important for each of us. Again, being in our thirties (me being 35 at the time), we did not want to waste any time and began trying to get pregnant shortly after getting married. Unfortunately, this was not as easy as we had thought.
After struggling for 6 months, I placed a call to my provider to see if we could get some answers as to why we were not getting pregnant. After seeing several providers and lots of tests, we discovered I had polycystic ovarian syndrome (PCOS), which can make getting pregnant quite difficult. I also had a lower egg reserve than they would have liked for my age. Alex had some issues with his sperm that were related to his job working as an engineer around heavy metals and chemicals. Our reproductive endocrinologist suggested we try intrauterine insemination, or IUI, as well as following a low carb diet as it has been shown to increase fertility. I was placed on a boatload of vitamins to increase my egg quality and took oral and injectable hormones. Alex was also placed on vitamins to help with his fertility.We were so very lucky that on our third and final try of the IUI procedure, we were pregnant!!!
We feel so very blessed to be able to share our success story and give hope to other couples who may have struggled with infertility. We did not realize how many couples struggle to get pregnant until we did, so we believe it is an important dialogue to have. There is NO shame in not being able to get pregnant the “natural” way and to be open to a little bit of science assist in the process.”
No matter the path, the journey to parenthood is a beautiful one. I am so excited for them to meet their little girl and I know they will be phenomenal parents. 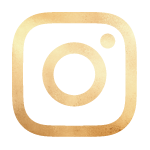 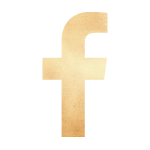 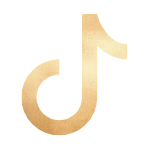 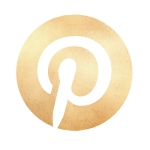